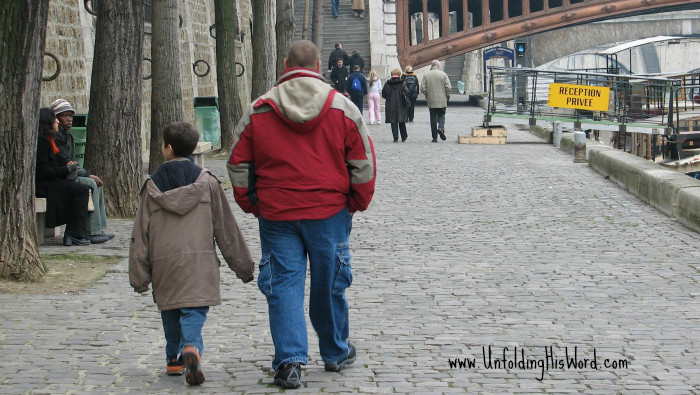 How to Teach With Personal Stories

In school and in church, you’ve heard great teachers, mediocre teachers, and some downright awful ones. What made the great ones stand out from the crowd?

Most likely, the memorable ones used stories to connect with your life in ways that were personal, engaging, and relevant. Jesus did that. He taught with stories called “parables,” and those stories were drawn from real, everyday situations. His stories were engaging, and they allowed Him to apply deep spiritual truths to everyone. Young or old, male or female, educated or simple, everyone could relate to His stories and understand His life-changing words. 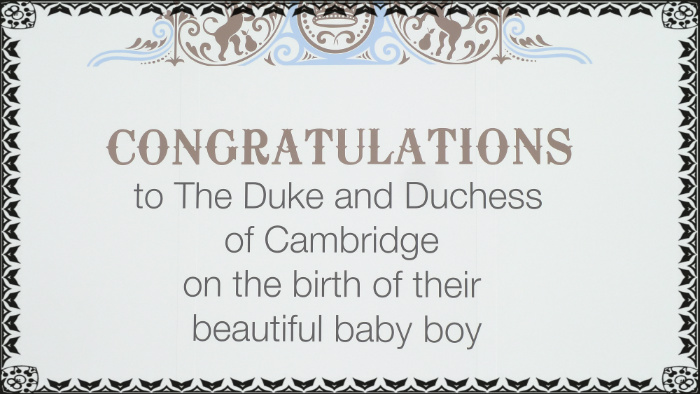 Read the full devotion from Dec 17, 2014 here at END_OF_DOCUMENT_TOKEN_TO_BE_REPLACED