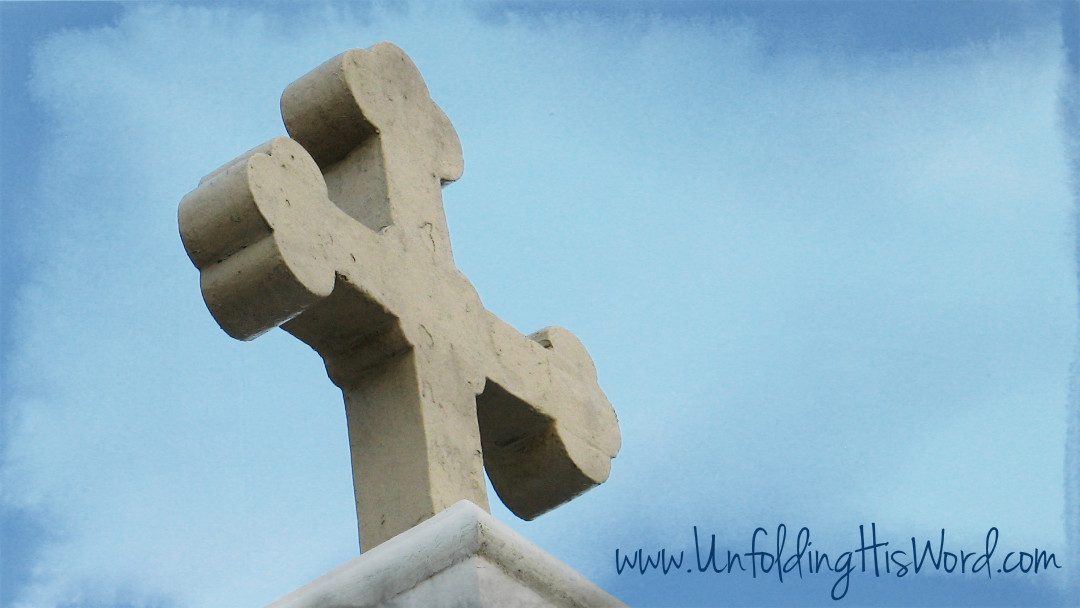 Charlie Munger, Vice Chairman of Berkshire Hathaway, the famous investment firm headed by Warren Buffett, is known for the following story about physicist Max Planck and his counterfeit:

“I frequently tell the apocryphal story about how Max Planck, after he won the Nobel Prize, went around Germany giving a same standard lecture on the new quantum mechanics,” he said. “Over time, his chauffeur memorized the lecture and said, ‘Would you mind, Professor Planck, because it’s so boring to stay in our routine, if I gave the lecture in Munich and you just sat in front wearing my chauffer’s hat?’ Planck said, ‘Why not?’ And the chauffeur got up and gave this long lecture on quantum mechanics. After which a physics professor stood up and asked a perfectly ghastly question. The speaker said, ‘Well, I’m surprised that in an advanced city like Munich I get such an elementary question. I’m going to ask my chauffeur to reply.’”

Mr. Munger describes two kinds of knowledge: “Planck knowledge” and “chauffeur knowledge.” True experts are the Plancks of the world, but they’re often mimicked by counterfeits who look and sound like the real deal. When questioned, we discover they have no substance to offer. The counterfeits are found to be nothing more than chauffeurs.

Here are just a few of the counterfeits that find their way into the church:

We have church potluck dinners, small group meetings, movie nights, and so many ways for people to make connections. We eat together, sing together, have fun together, and serve together. For those who live far from their extended families, the sweet friends they make at church become brothers and sisters.

Knowing what the church has to offer, many come seeking to fill a void in their lives. And those of us connected to our local church want to meet the needs of visitors who come our way. We miss the mark, however, if we only offer them church and fail to offer them Christ.

Seeking Christ for his benefits rather than seeking Christ himself is not new. During his ministry on earth, Jesus met many who were only after the good things that came from hanging around him:

When they found him on the other side of the sea, they said to him, “Rabbi, when did you come here?” Jesus answered them, “Truly, truly, I say to you, you are seeking me, not because you saw signs, but because you ate your fill of the loaves. Do not work for the food that perishes, but for the food that endures to eternal life, which the Son of Man will give to you. For on him God the Father has set his seal.” (John 6:25-27)

All the great benefits of church family are wonderful, but they’re not enough. In church, we find warm meals, welcoming community, and opportunities to be busy. But before all that, we must find Christ. The gospel message that we can be saved from the penalty and power of sin in our lives must supersede the temporary benefits of finding a church home.

Christ’s words in John 6 remind us that seeking Jesus and eating our “fill of the loaves” isn’t the same as seeking Christ and gaining eternal life. The therapeutic Messiah looks and sounds like Jesus, but is simply a mimic and a counterfeit.

The nonprofit sector of the U.S. economy grows steadily from year to year. Many non-Christians will join a community or mission project, building shelters for the poor or digging wells in areas without clean water. They will gladly sacrifice their time and money to help the needy and will mistake philanthropy for true Christianity.

But Jesus sees through the counterfeit.

“On that day many will say to me, ‘Lord, Lord, did we not prophesy in your name, and cast out demons in your name, and do many mighty works in your name?’ And then will I declare to them, ‘I never knew you; depart from me, you workers of lawlessness.’” (Matthew 7:22-23)

The charitable acts listed in Matthew 7 are tremendous. Great acts of prophesy, casting out demons, and “many mighty works.” But as with other counterfeits, the philanthropic Christ is just a mimic of the Messiah. The Philanthropic Christ has no power to save us from sin or change our lives. Only a relationship with the real Messiah can bring us eternal life.

Throughout history, the legalism of religion has posed as a counterfeit Christ. Inside and outside the church, rules bring order and a sense of accomplishment. Success is reduced to a checklist. And no matter how complex the checklist becomes, rules give us the sense we can attain something by human effort.

Jesus consistently rejected the false god of religious legalism. He spoke against clinging to the letter of the law while neglecting the condition of the heart. To the Pharisees of his day, he said:

But woe to you Pharisees! For you tithe mint and rue and every herb, and neglect justice and the love of God. These you ought to have done, without neglecting the others. (Luke 11:42)

Erik Raymond of The Gospel Coalition describes the counterfeit Christ of religion:

To maintain that you can merit God’s favor outside of the work of Christ is to say that the life, death, and resurrection of Jesus either was not necessary or was not sufficient.

To cling to personal merit through doing things (however good or biblical they may seem) is to demote Jesus from his place of supremacy.

Who Is the Real Messiah?

We need the salvation and transforming power that only the real Messiah can offer. The death and resurrection of Jesus is the only way to life—counterfeit messiahs fall short.

God’s Word warns us to reject a “different doctrine that does not agree with the sound words of our Lord Jesus Christ” (1 Timothy 6:3).

Now when Jesus came into the district of Caesarea Philippi, he asked his disciples, “Who do people say that the Son of Man is?” And they said, “Some say John the Baptist, others say Elijah, and others Jeremiah or one of the prophets.” He said to them, “But who do you say that I am?” Simon Peter replied, “You are the Christ, the Son of the living God.” (Matthew 16:13-16)

This article first appeared on Unlocking the Bible April 6, 2017.