Have You Been Tricked? 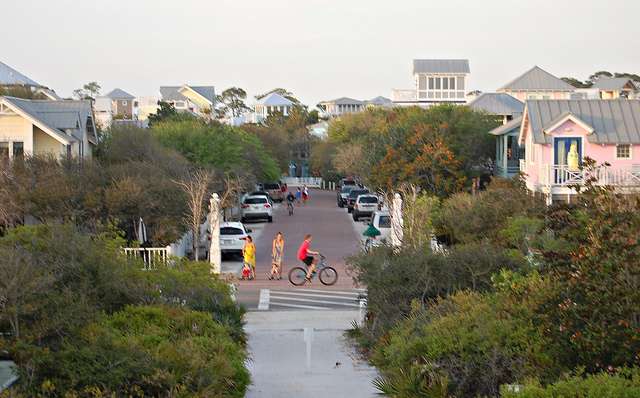 Several years ago, Hollywood made a film about a child adopted by a movie production company. In The Truman Show starring Jim Carrey, the boy was raised on the set for the television show and never knew that his “parents” were paid actors. His neighbors and friends were extras. Each day he walked down the street and greeted people that were paid to greet him in return. Then one day his eyes were opened. Instead of his perfect home and neighborhood, he saw an artificial main street. Rather than family and friends, he saw hired hands. His world, as enticing as it was, came to an end when he discovered the edge of the movie set and climbed out.

Sin is tricky. Like a movie set of a neighborly main street with beckoning storefront windows and inviting front doors, sin is an attractive façade. Look closely, however, and we find that nothing is for sale in the store, and no one lives behind those front doors. Sin is a charade, a mirage, a trick. It is never what it seems.