Thank you to Scott McCausey for hosting me on Blog Talk Radio with Christian Devotions Speak UP!. Hear the full interview here.

END_OF_DOCUMENT_TOKEN_TO_BE_REPLACED 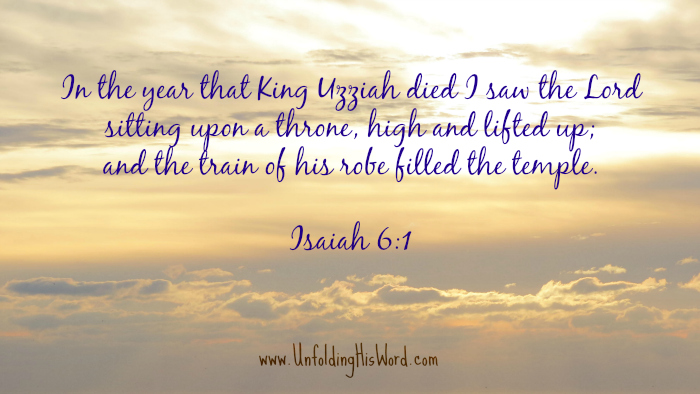 The call went straight to voice mail. I was on my way home from an overseas trip and I tried to call my husband at his office, but I couldn’t reach him. Normally the receptionist would have answered; it was the middle of the day after all. Instinctively, I knew something unusual was going on.

When I finally reached my husband, he told me the whole story. The partners of his firm had arrived at the office unexpectedly that morning and announced that the firm would be closing its doors. He and a few other employees would be offered transfers to California, but the rest would be offered severance pay. 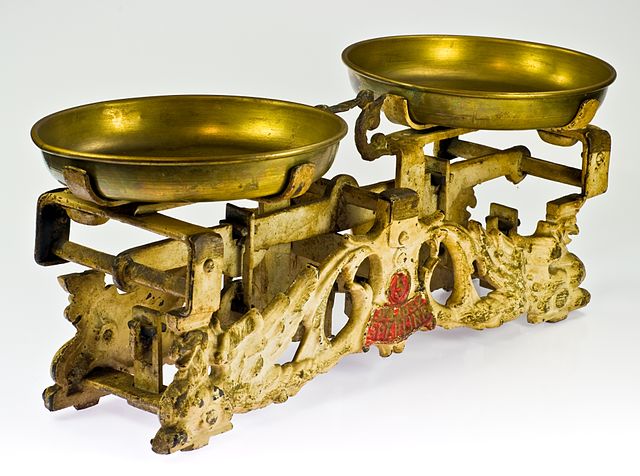 Solomon did something similar.
END_OF_DOCUMENT_TOKEN_TO_BE_REPLACED

Small groups build community. Your Sunday morning worship service may be warm and welcoming, and yet nothing brings people closer than sharing in a small group.

In this video, women’s minister Julie Woodruff of Long Hollow Baptist Church describes why small groups are so important to our spiritual health. 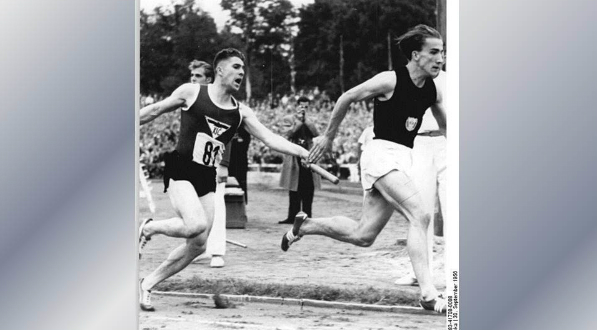